Explains why there is a difference between what we call a piece of lumber and its actual dimensions. Sizes given in inches and the millimeter equivalents.

The next step in the production process is to either air-dry or kiln-dry the green lumber, in order to reduce the moisture content of the wood. This causes the lumber to shrink, reducing its actual dimensions, and ensuring that the lumber doesn’t shrink significantly after it’s finished, sold, and used.

After that, the pieces are planed, smoothed, and have their corners rounded, reducing the actual dimensions even further, as well as allowing the producer to be certain that the final product has the dimensions required by industry standards (in the case of a two-by-four, that’s 1.5” x 3.5”). To learn more, see American Softwood Lumber Standard. 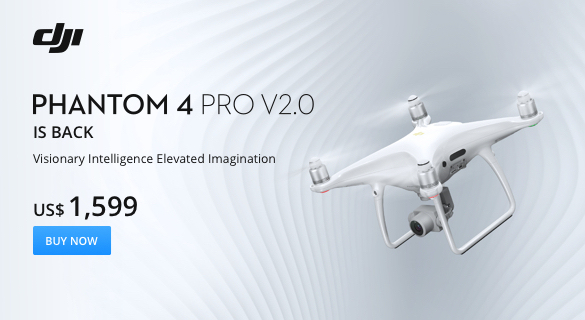